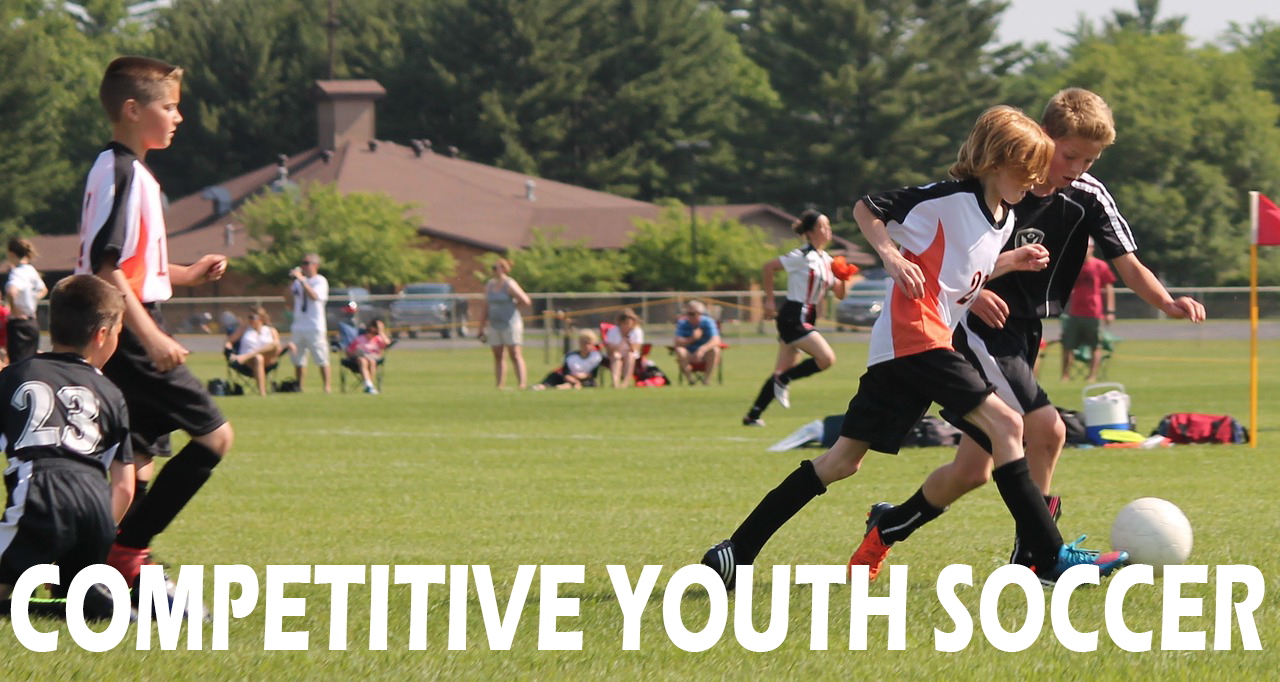 All players must register for tryouts before coming out

tryouts.hollywoodwildcats.com
(those with technical difficulties should come 30 minutes prior and we'll help them register on the spot )
More information about our Select/Competitive Program for 2019/2020 Season

MORE INFO HERE
One of the largest programs in South Florida. We offer both recreational and competitive teams.
We strive to provide an environment for which the girls can be proud and call "home".

If you were invited to Register for a Select/Competitive team or to Practice with a Professional Coach for the 2019/2020 season register below.

We have taken the time to address some of the questions regarding the move of the tryout date in a Q&A format. Please click HERE to read.

The seasonal year is August through June. You can expect 2-3 practices per week. Preseason, Regular Season and Postseason games will be played all over South Florida (league/age group-specific). 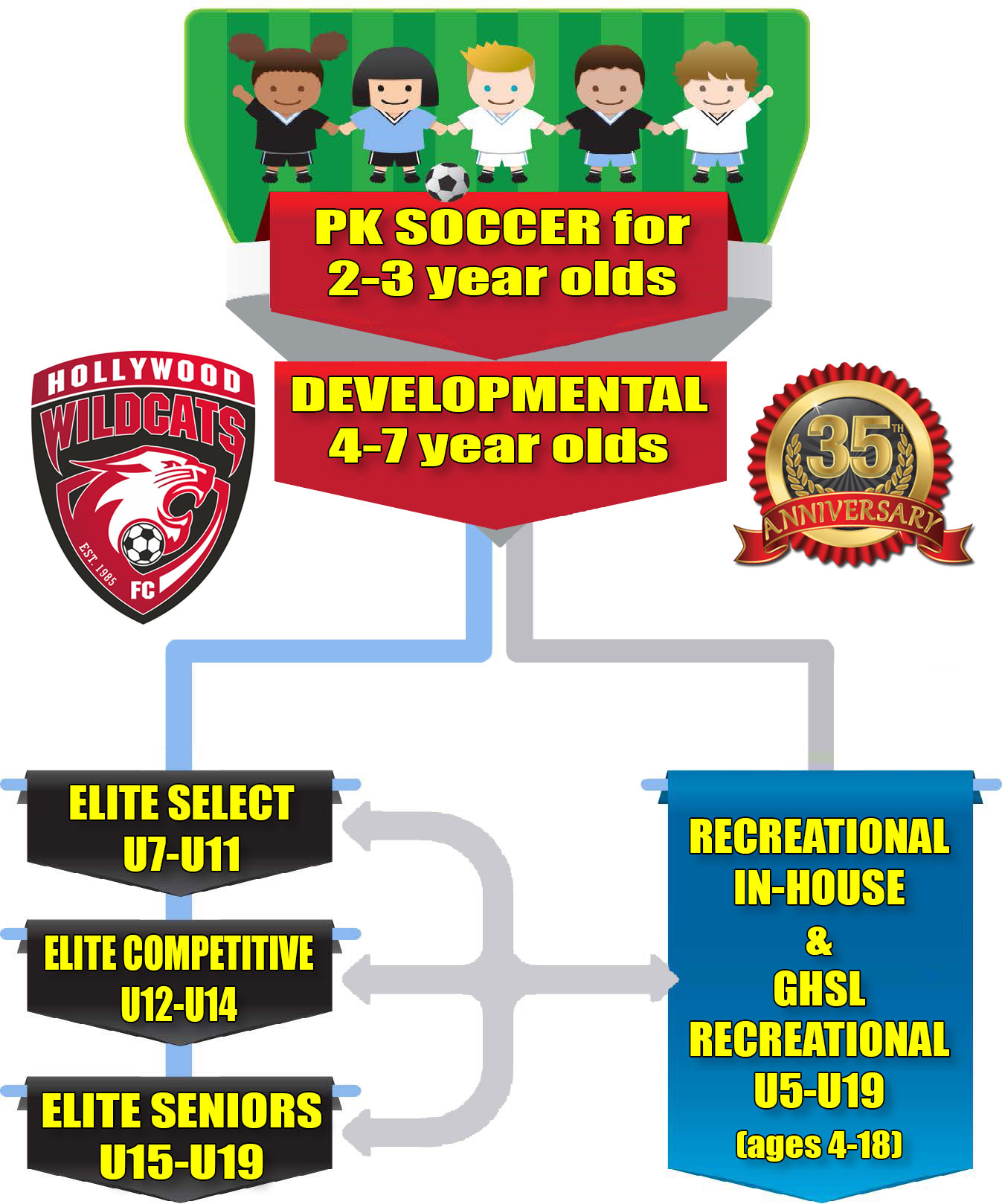 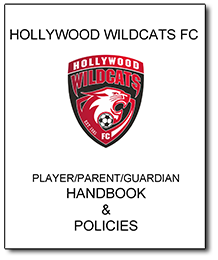 Competitive Soccer – is it right for my child?